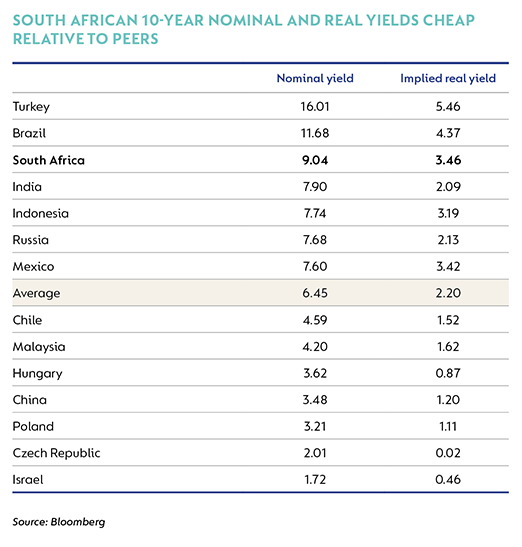 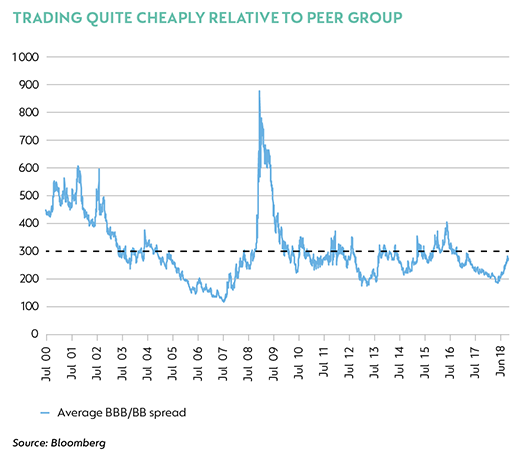 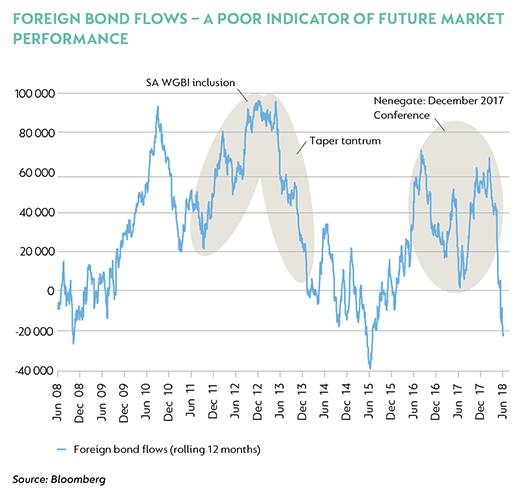 But after riding the wave of optimism, we are now cautious of South African bonds at current levels