Quinton is head of SA Equity research and co-manages Coronation's Core Equity Strategy and the Presidio Hedge Fund. He also has research responsibilities for a number of retail, pharmaceutical and construction stocks. Quinton joined Coronation in 2005 and has 16 years' investment experience. 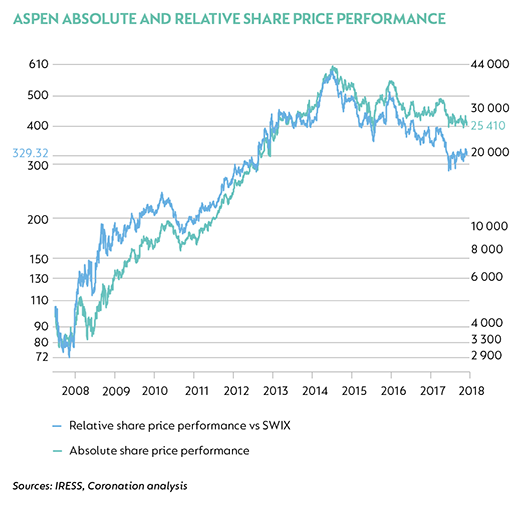 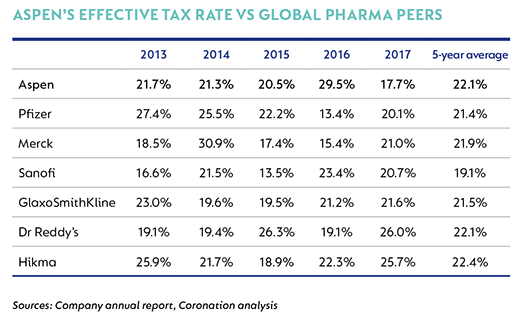