Mauro is head of Fixed Interest research and a portfolio manager within the team. He co-manages the Strategic Cash Strategy along with the Strategic Income and Money Market unit trust funds, and recently started co-managing the Property Equity Unit Trust. Mauro has 10 years' investment experience. 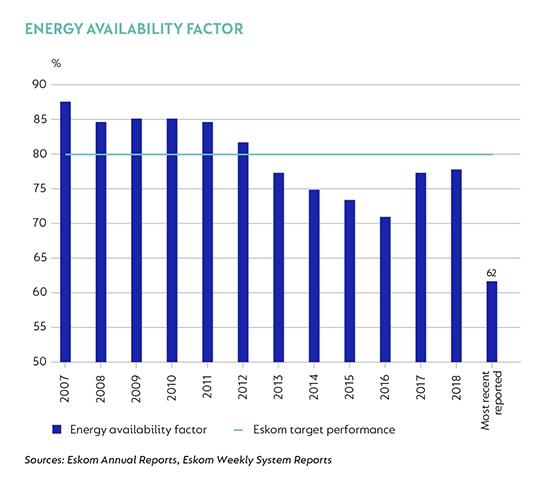 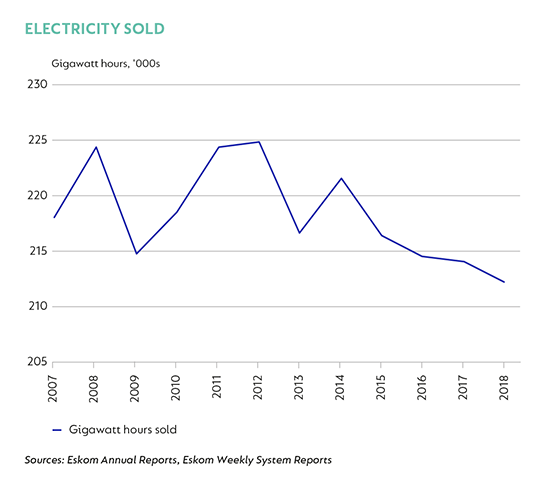 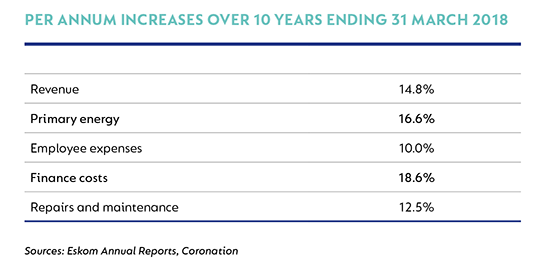