Karl is Chief Investment Officer (CIO) and manager of Coronation's Houseview strategies. He joined Coronation in 2000 as an equity analyst, was made Head of Research in 2005 and became CIO in 2008. Karl has 21 years' investment experience. 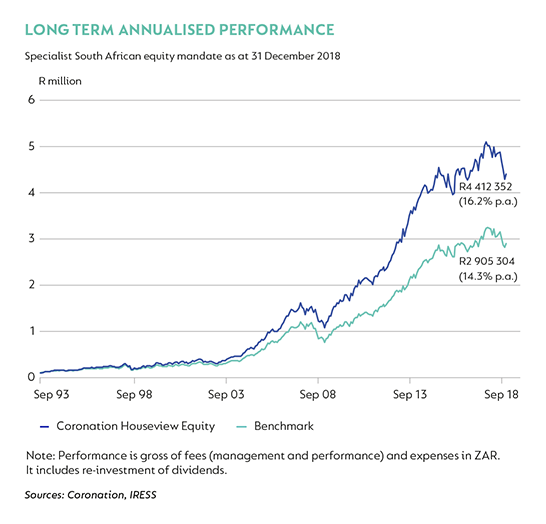 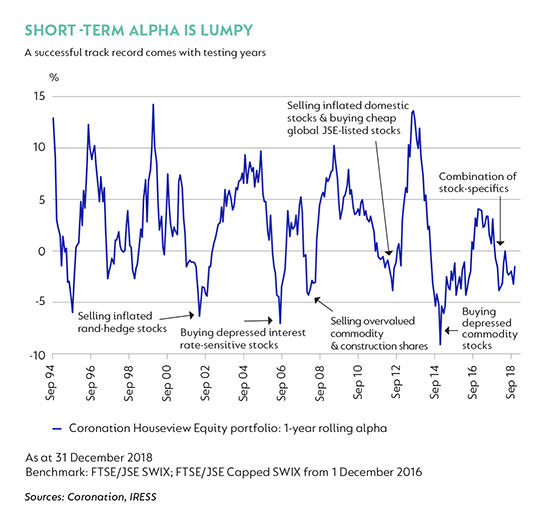 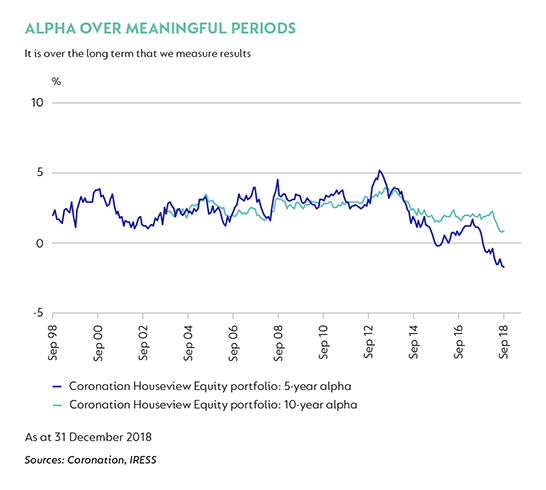