Danie is an investment analyst with 12 years of investment industry experience. 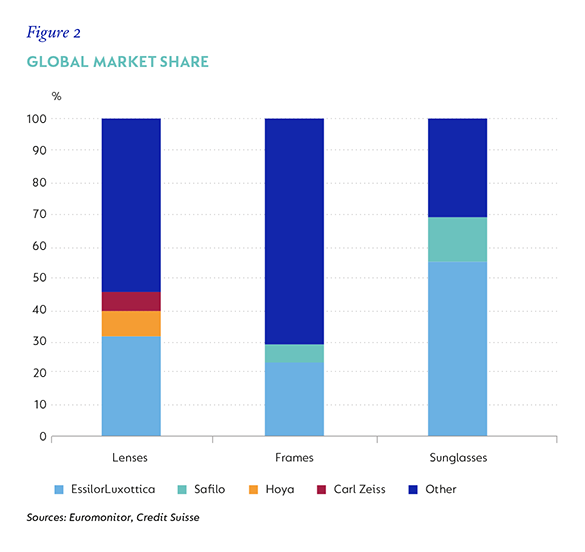