An unsure world under pressure 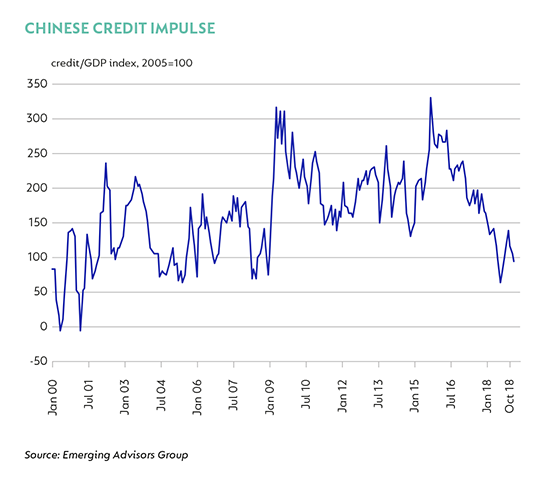 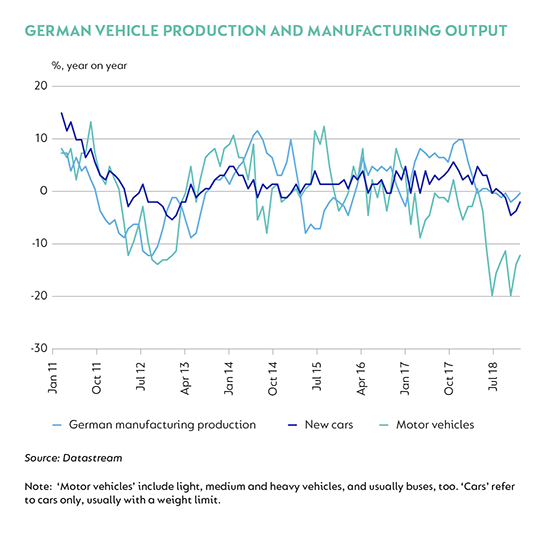 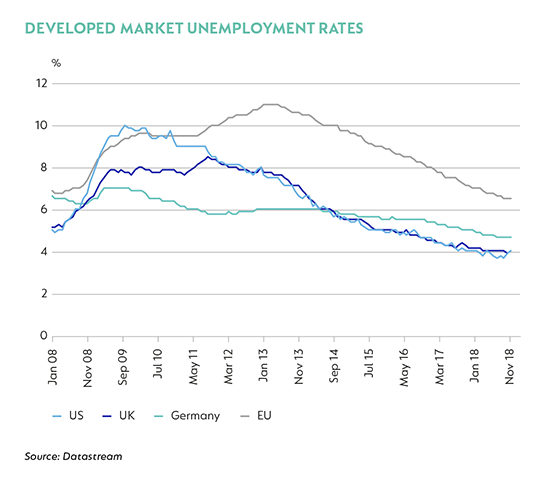 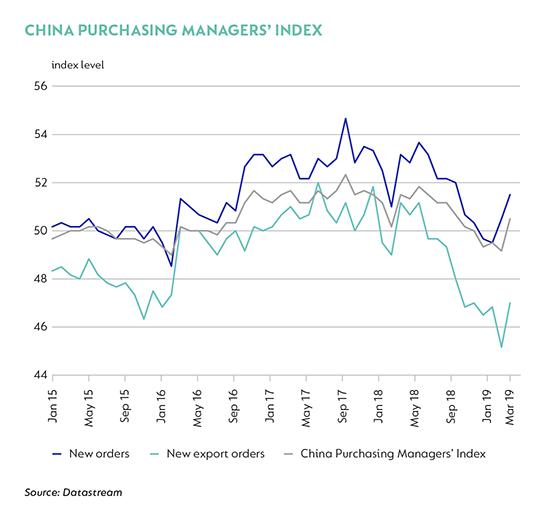 The trade war between the US and China is not ending anytime soon, notwithstanding the efforts of presidents Trump and Xi to make nice on the sidelines of the Osaka G20 Summit.