Going with the stream 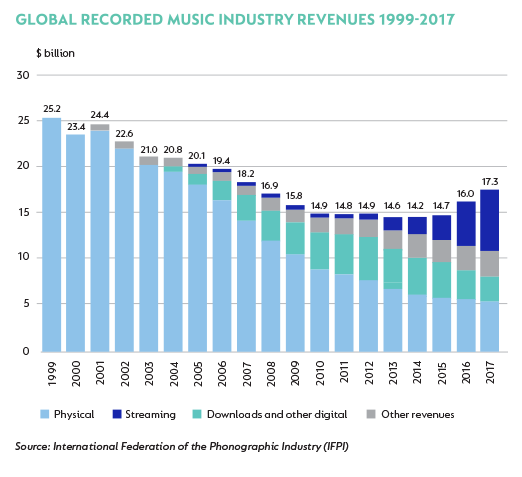 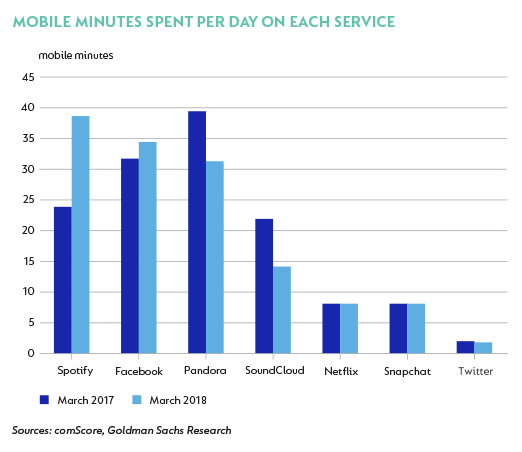 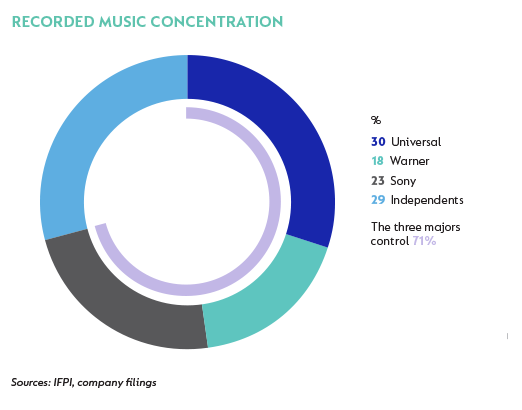 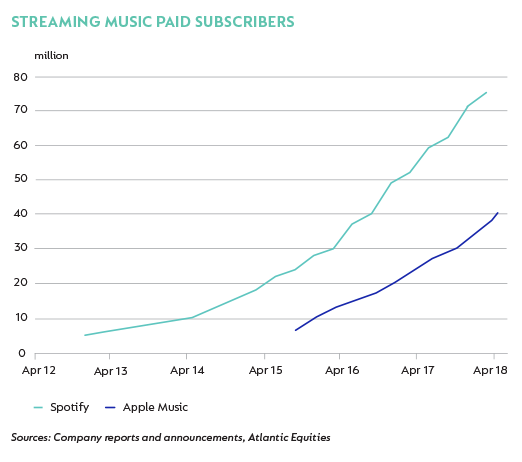