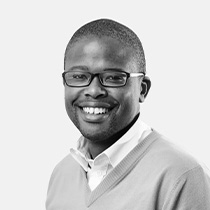 “We are not so brazen as to believe that we can perfectly calibrate valuation; determining risk and return for any investment remains an art not an exact science.”

Unlike baking, the decision to invest in a business isn’t arrived at so neatly, and often hinges on a blend of tangible and intangible elements, the interpretation of which could easily make one person a buyer and the next person a seller. The Shoprite investment case is one such example in today’s market, and we’ve positioned ourselves in the Buy camp. 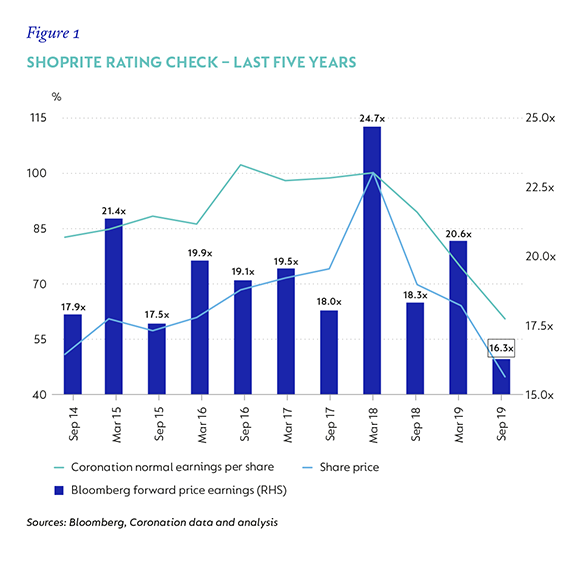 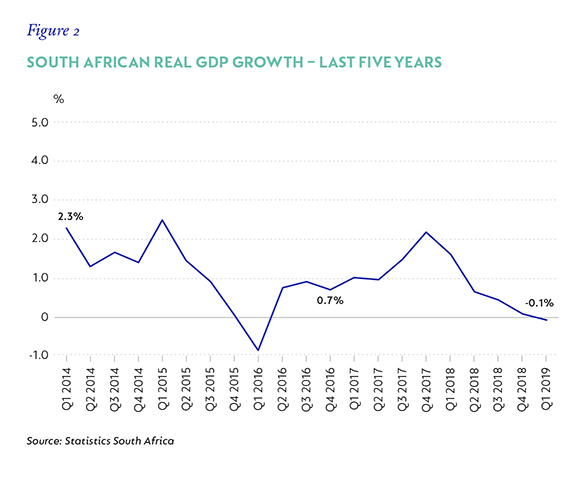 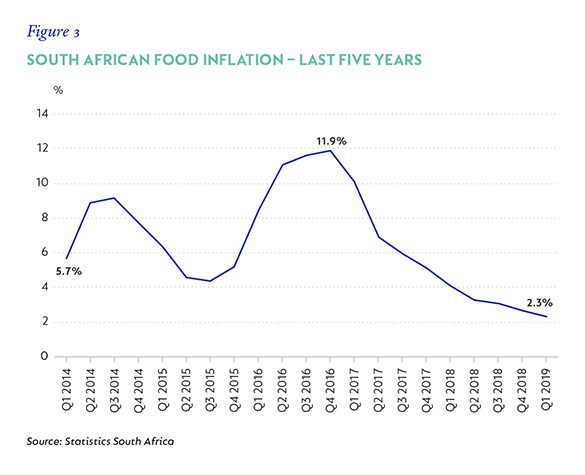 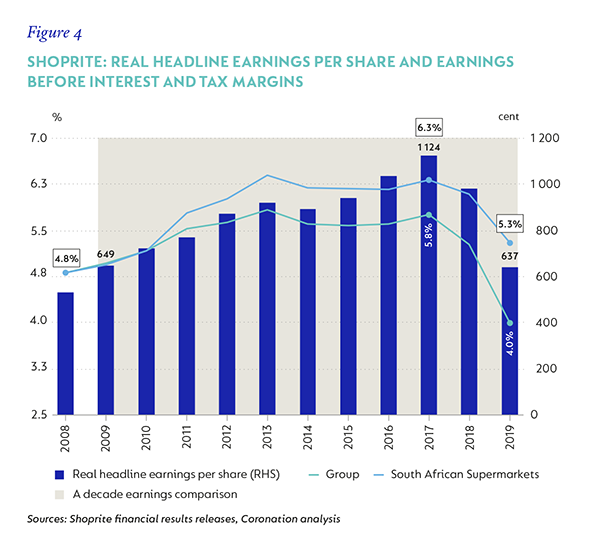 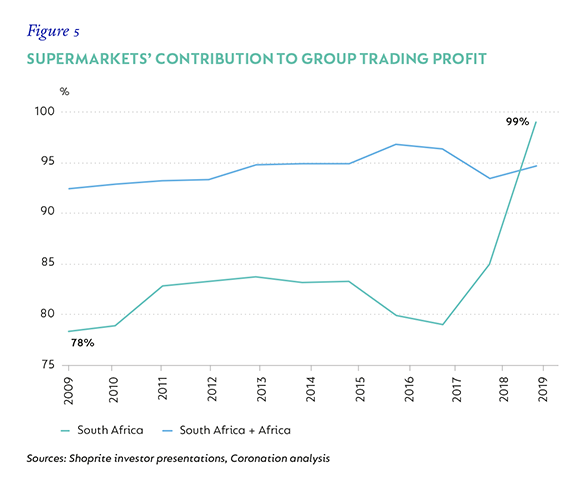 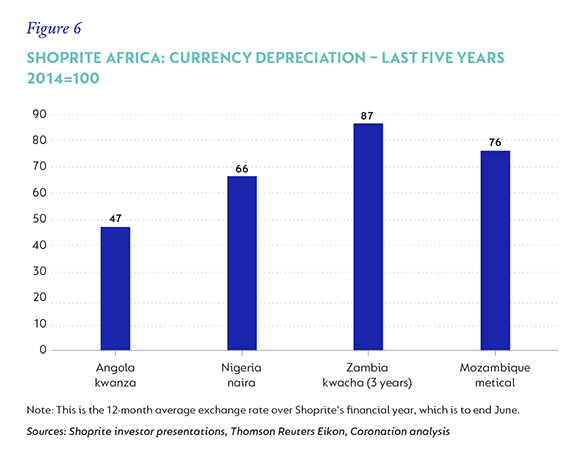 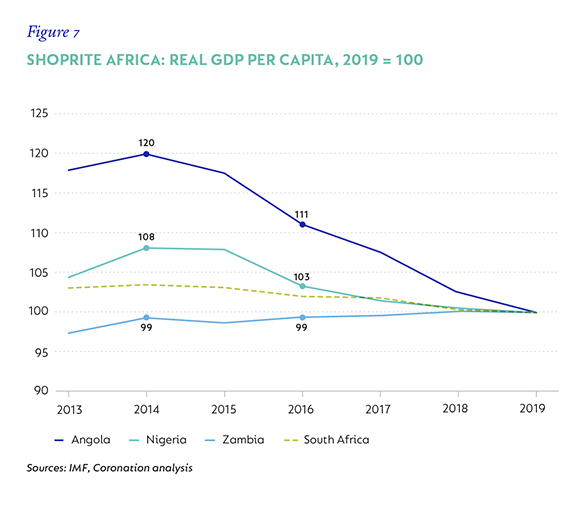