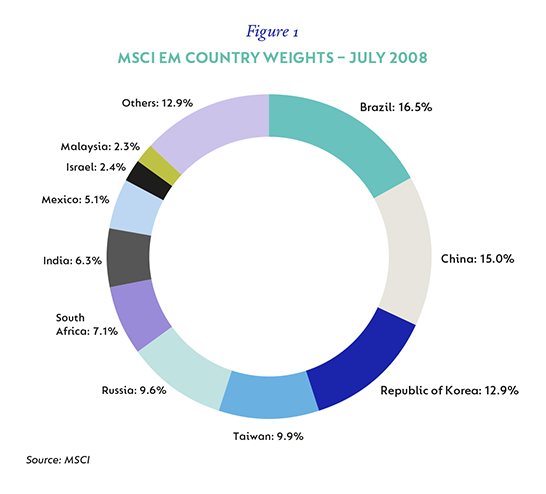 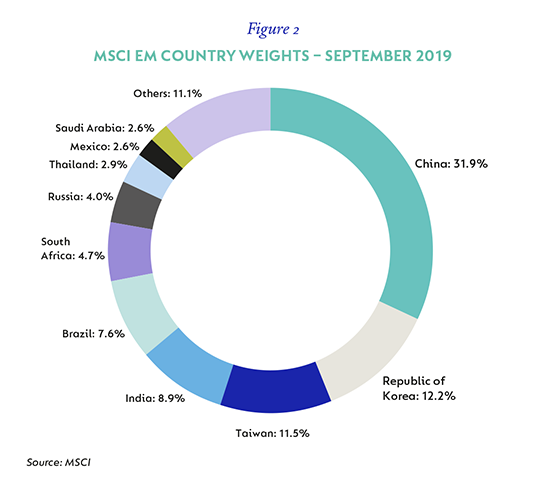 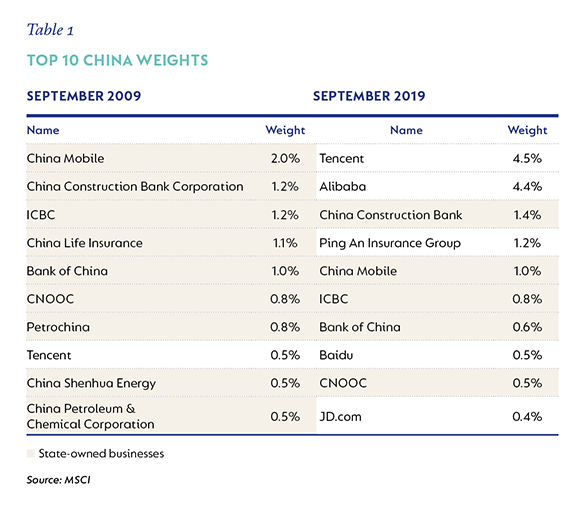 Moving away from being just another petrostate.