Demonetisation: India’s bolt from the blue 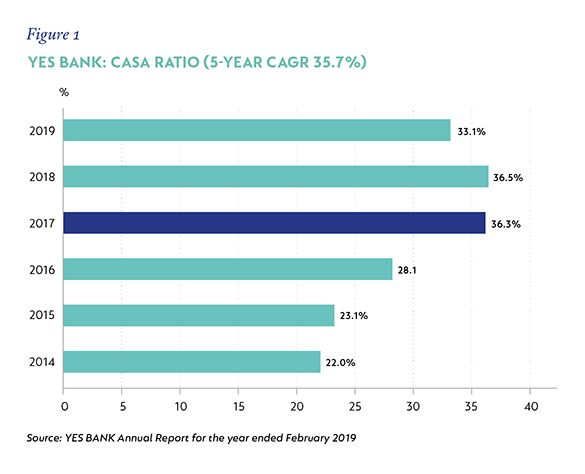 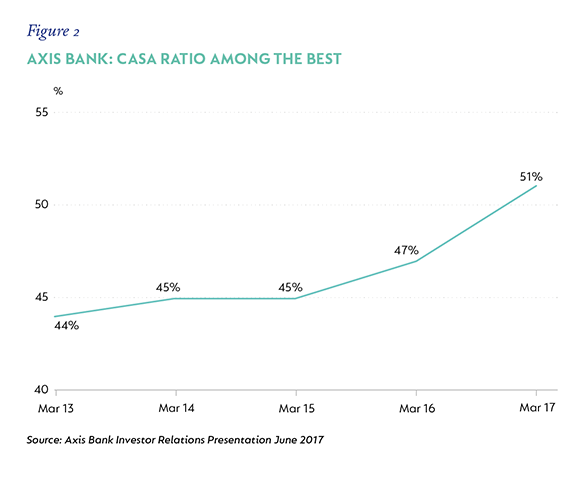 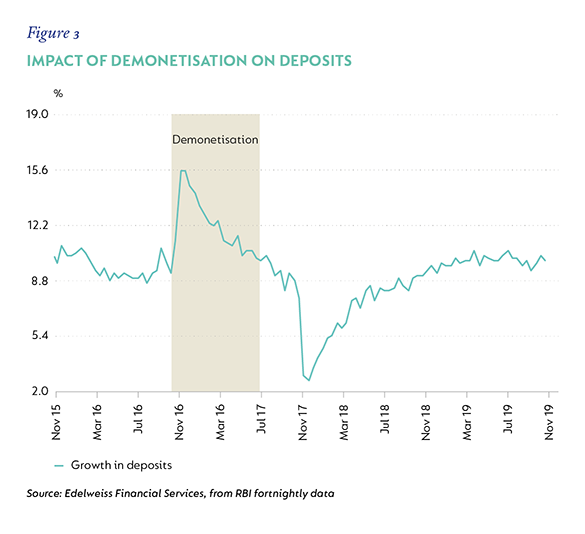 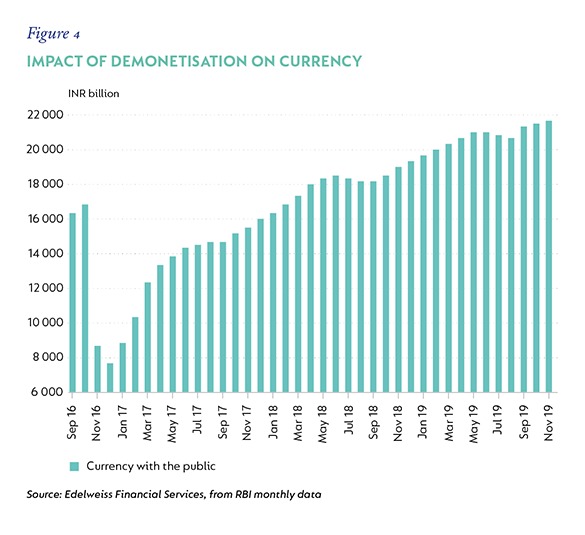 Separating the wheat from the chaff

The case for (only the best) long duration technology businesses.