Cheap insurance at a time of heightened risk 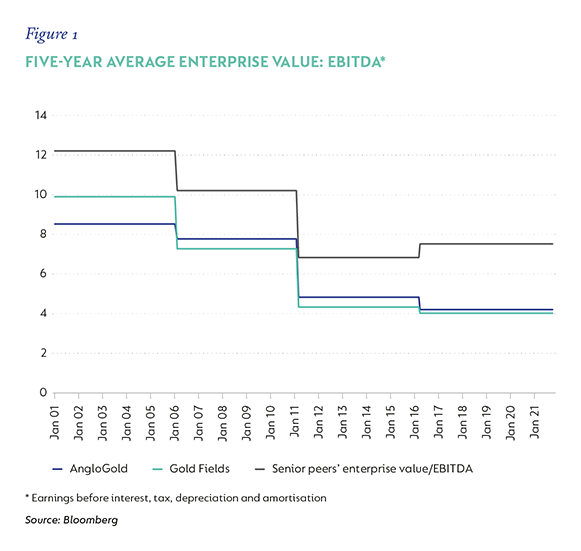 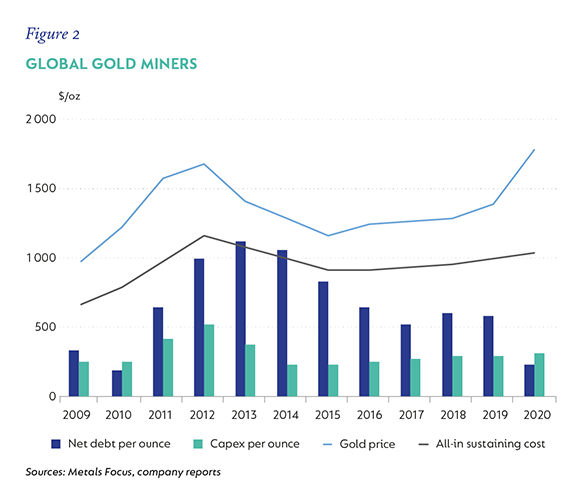 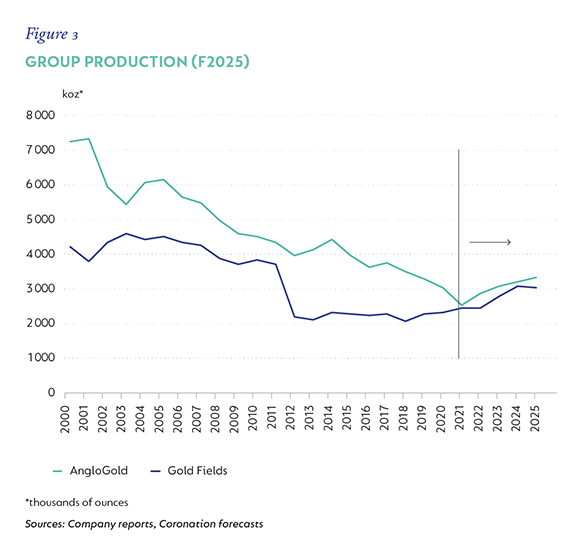 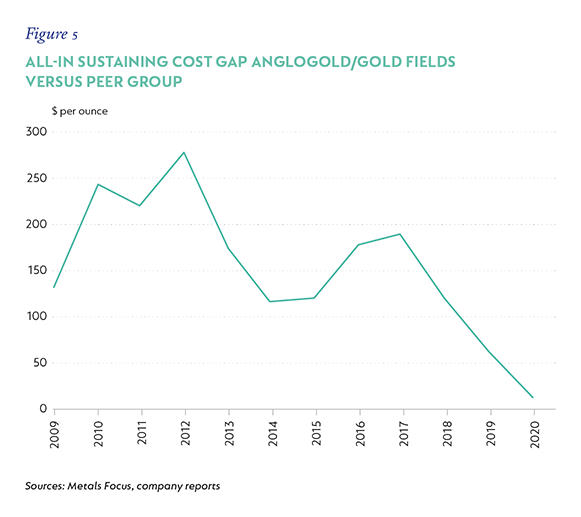