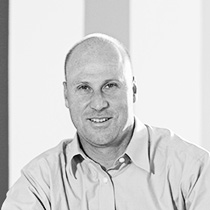 Mark is a senior member within the Fixed Interest investment unit, which he headed over a period of 10 years. With 27 years’ experience in managing both traditional and alternative fixed interest portfolios, Mark is responsible for managing a significant portion of Coronation’s fixed interest assets. 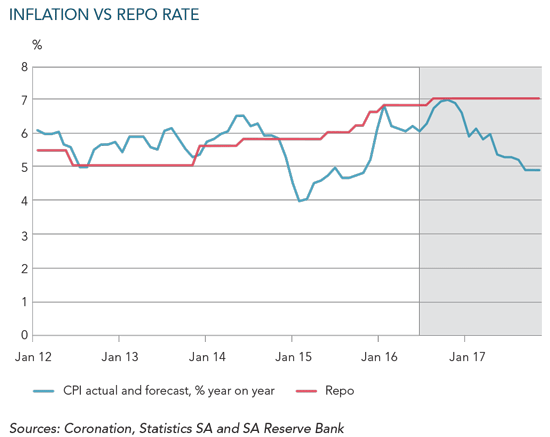 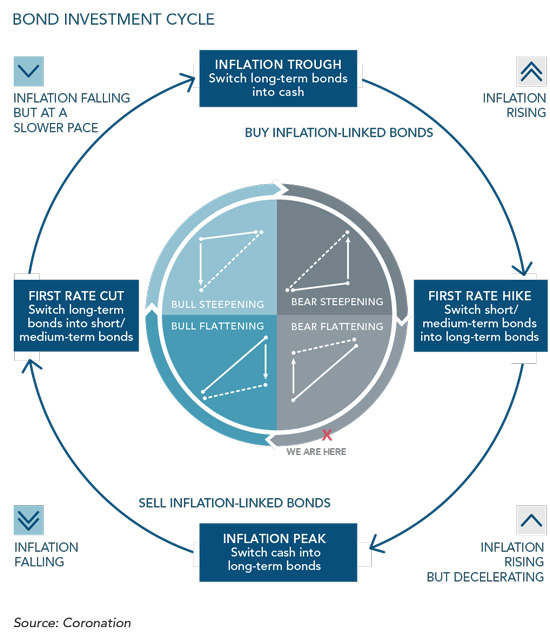 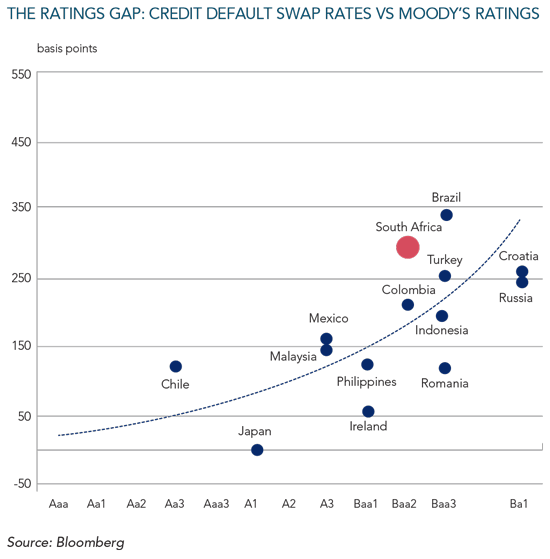