Anton is a property specialist with specific responsibility for listed property-related research across the Coronation investment team. He joined Coronation in 2008. 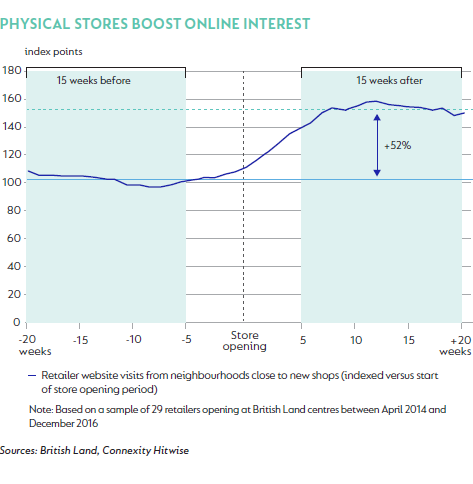 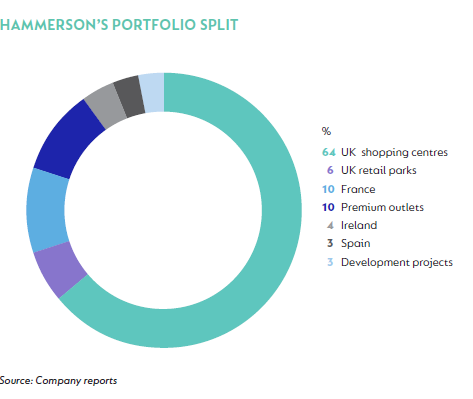 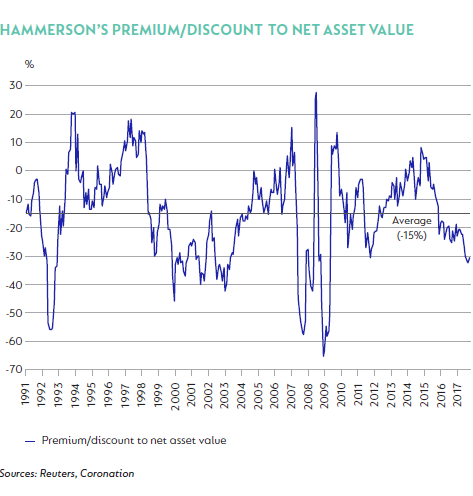