As Zimbabwe’s largest trading partner, the fact that SA’s rand lost almost half of its value against the dollar between 2012 and 2016 has left Zimbabwe completely uncompetitive. It became much cheaper to import, hitting local businesses hard. It also meant that the US dollar value of diaspora remittances reduced, dropping by almost 18% in 2016 alone. 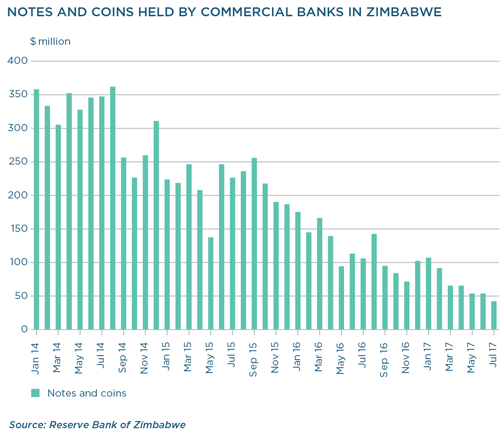 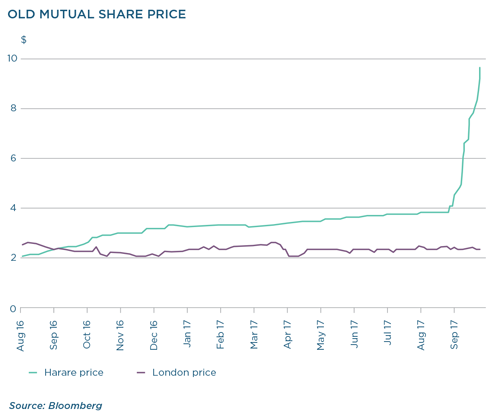 But the most conspicuous reaction is the way people have been piling into the stock market. Locally listed Zimbabwean equity prices have seen excessive and unwarranted gains, with share prices now well above our estimates of fair value. Using these quoted prices, our African-focused portfolios showed large paper gains. However, as these gains are not realisable, we had to evaluate our valuation methodology for these companies to ensure that we do not overstate performance, and that both new investors into these funds and clients who want to withdraw funds are treated fairly. As a result we have impaired a significant portion of the value of all in-country Zimbabwean assets to account for the unwarranted gains. 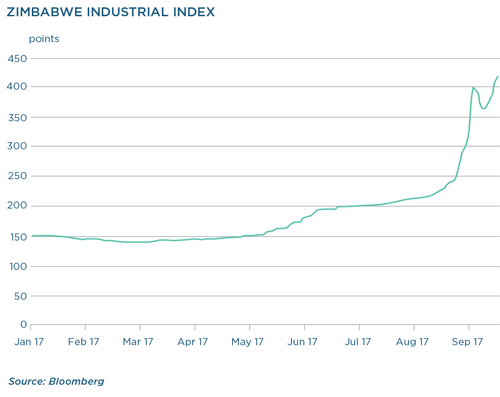 The Zimbabwean exposure of our African portfolios is largely concentrated in Econet Wireless and Delta Corporation. With returns for the first nine months of this year of 243% and 212% respectively, these two companies still contributed positively to the funds’ overall returns over this period, despite the write-downs. 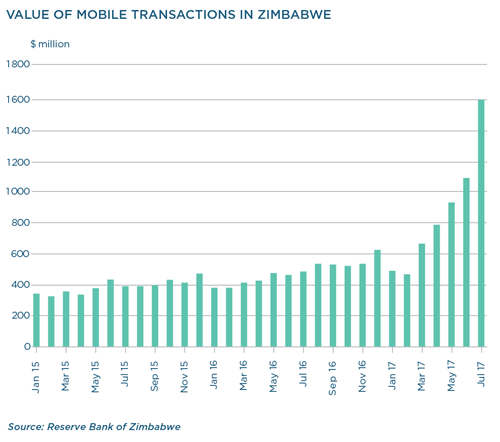 We still view the Breadbasket of Africa as a country with immense potential and our focus is on owning the highquality companies that will emerge from this volatile environment as stronger businesses.