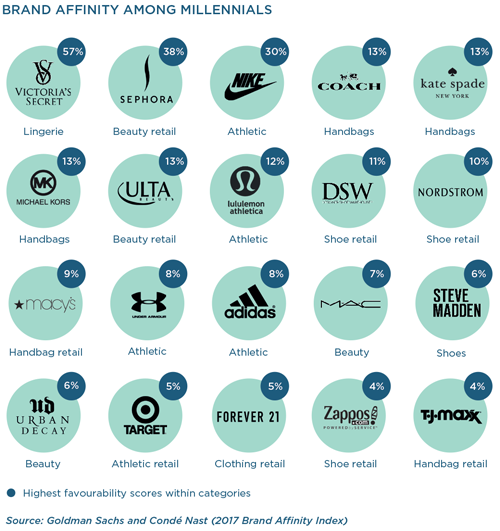 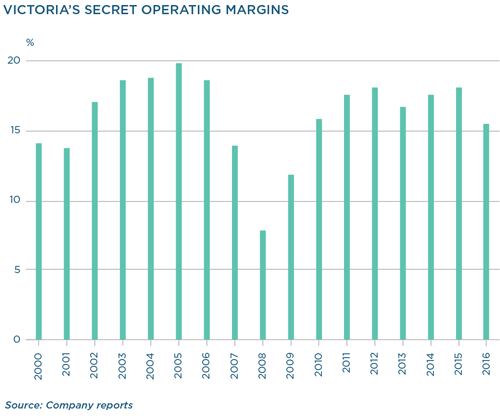 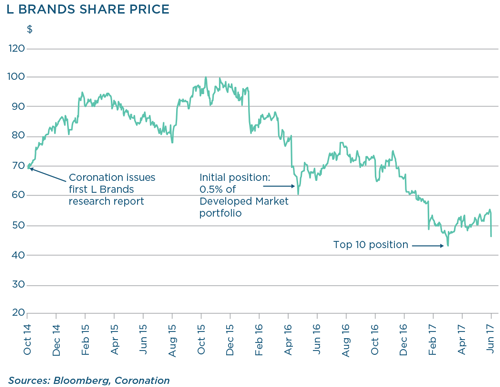 ¹  Should the occupancy of a mall fall below a certain level or anchor tenants leave, L Brands’ rental costs drop and it is able to vacate on short notice with no financial penalty.