The rubber and the road

We can’t afford not doing better

SOUTH AFRICA'S FISCAL position is precarious. Finance Minister Tito Mboweni tabled a Special Appropriation Budget (SAB) on 24 June. This was necessary because the financial allocations associated with the Covid-19 pandemic response exceed the amount allowed by the Public Finance Management Act in a single fiscal year. The new baseline outlined in the SAB reflects the devastating economic and fiscal damage meted out by the Covid-19 pandemic on an already very weak economy. This is how things stand: 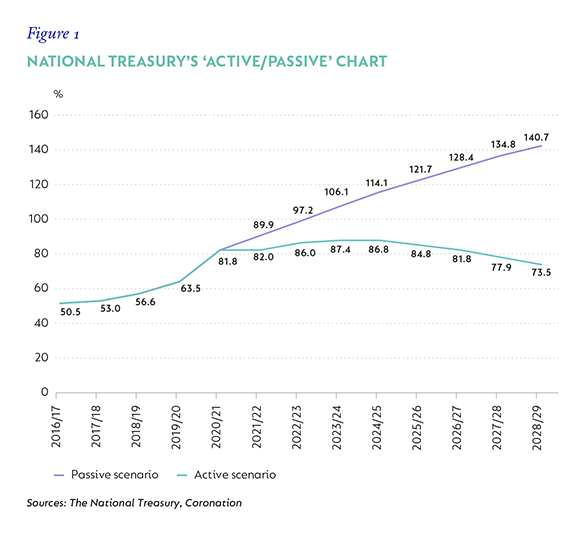 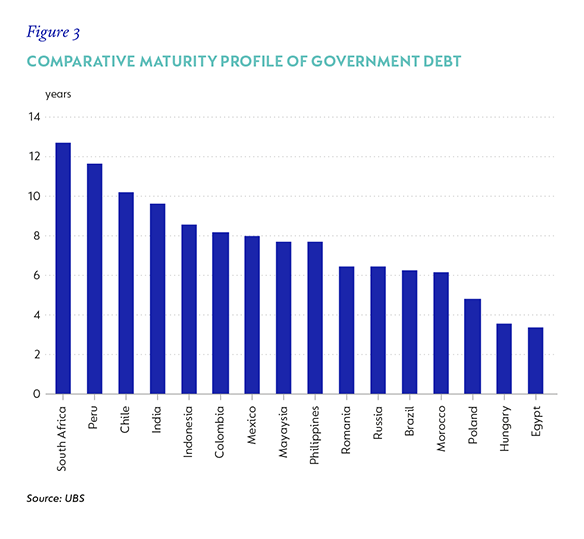 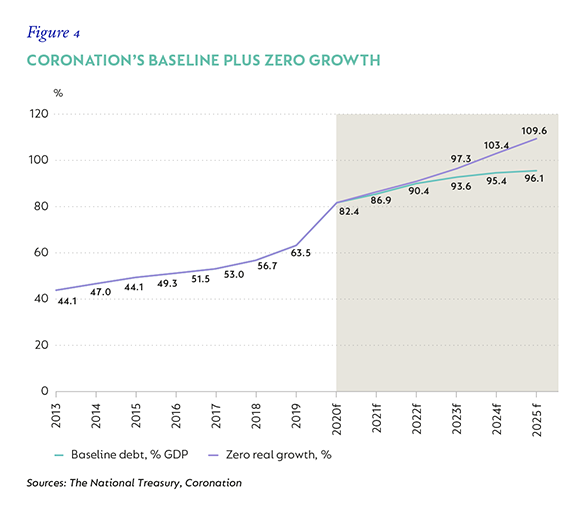