Greg co-manages the Africa Frontiers Strategy and has over 9 years' investment experience across Frontier markets. He joined the Global Frontiers investment unit in 2013 as an investment analyst. 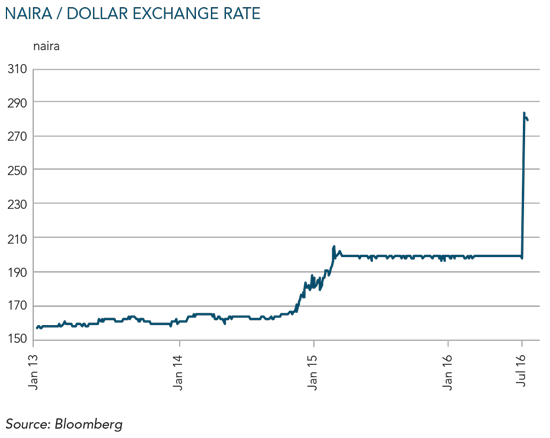 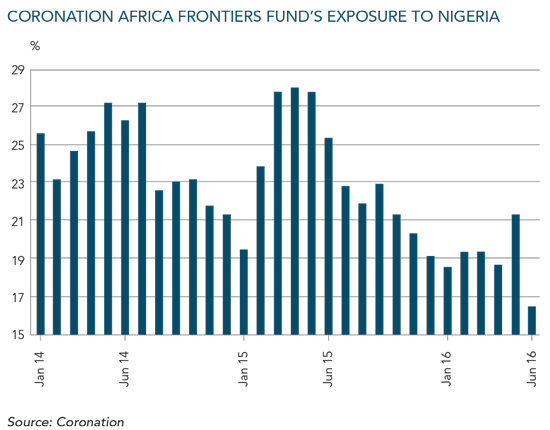