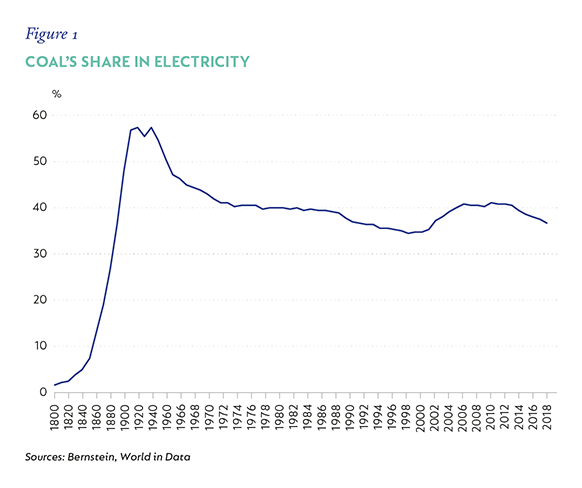 The year in review

- an excerpt from the Coronation 2019 Stewardship Report