Chris is a global developed markets analyst with more than eight years of investment experience. 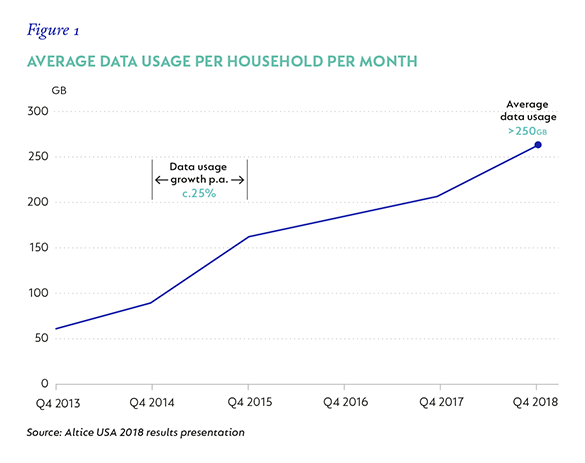 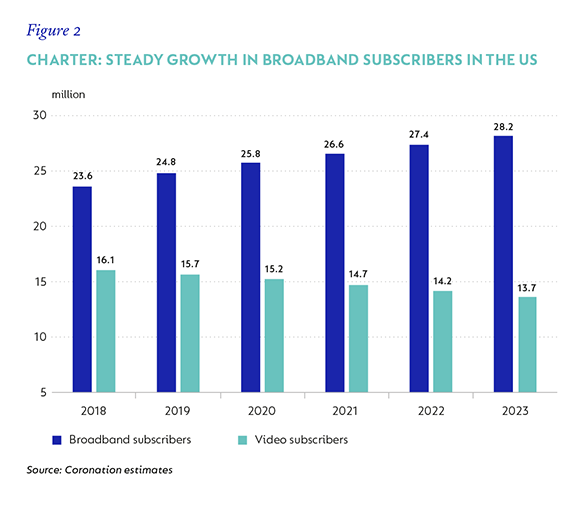 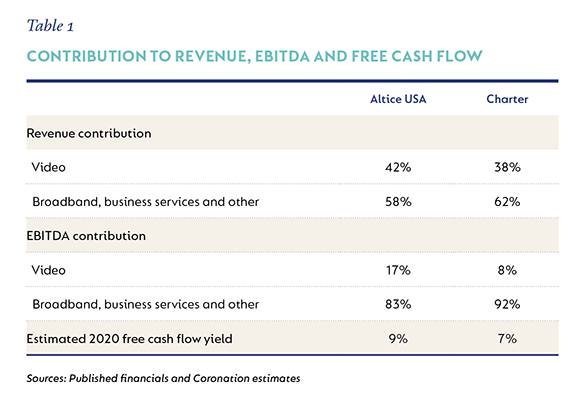