Marie is an economist with 18 years of experience in financial markets. 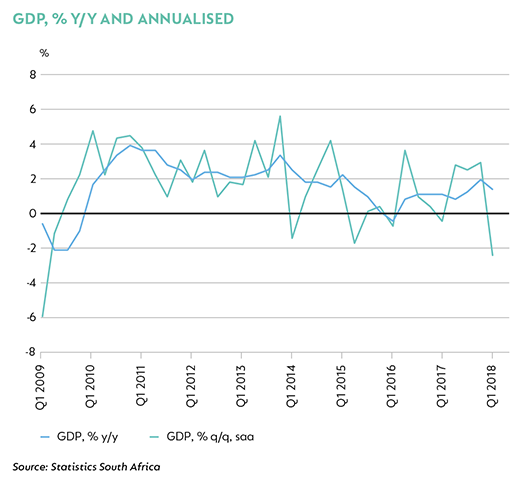 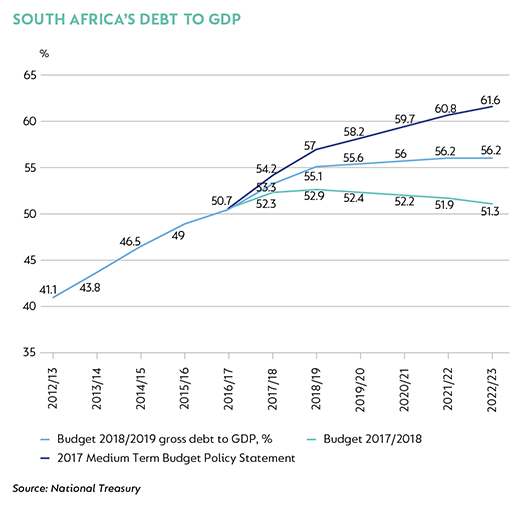 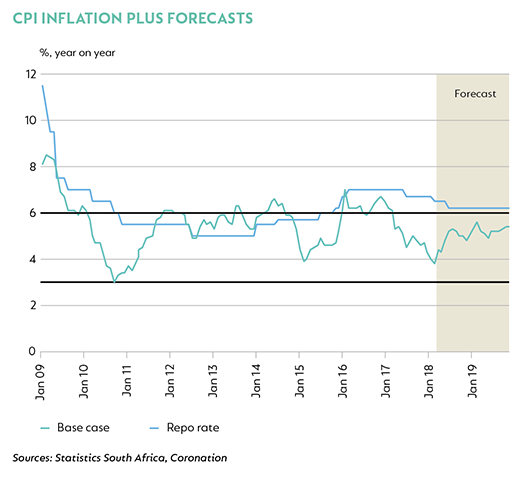