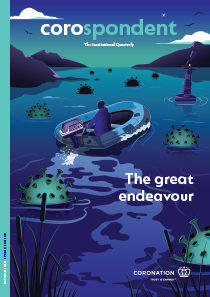 This is a tale of Davids and Goliaths - October 2020 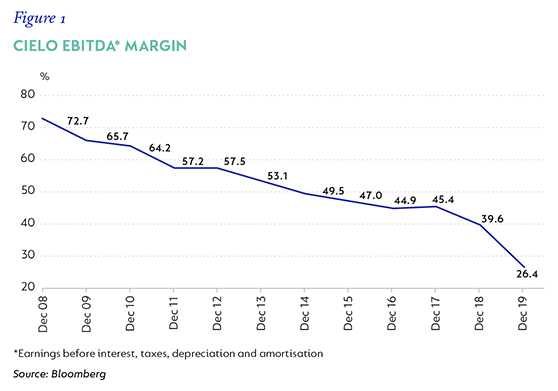 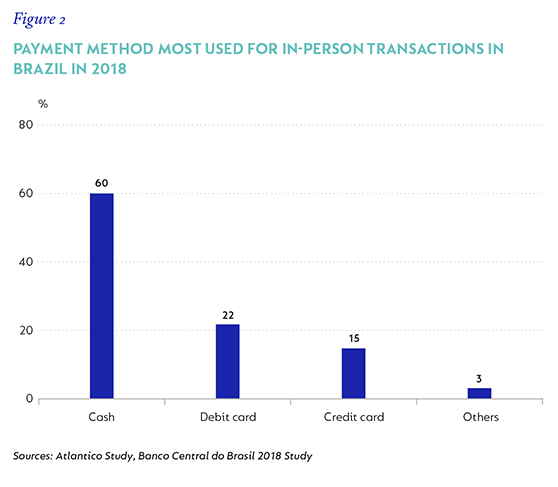 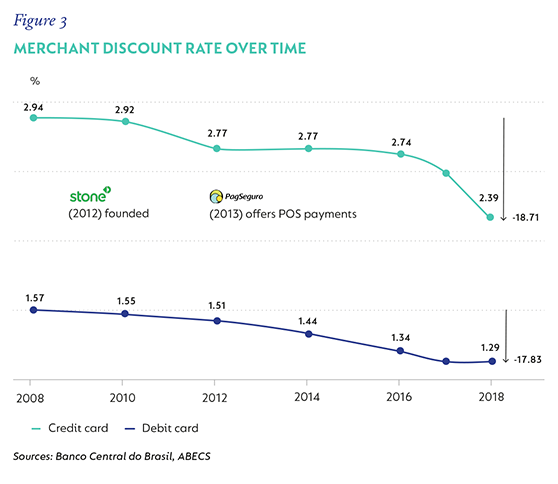 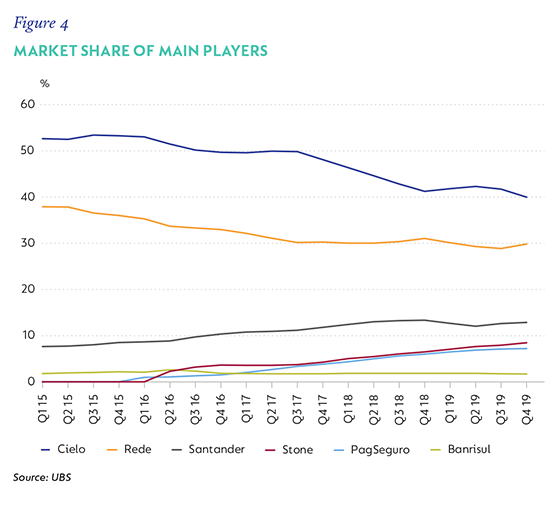 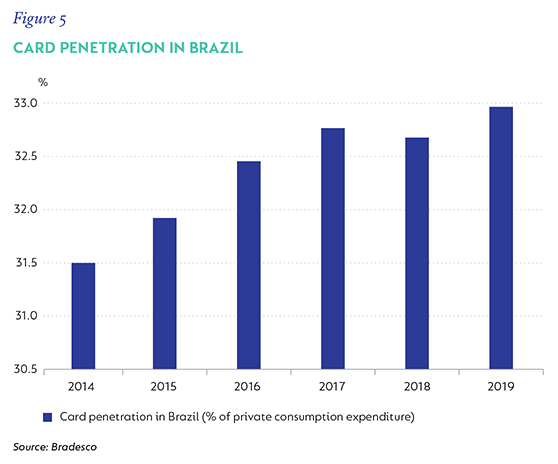