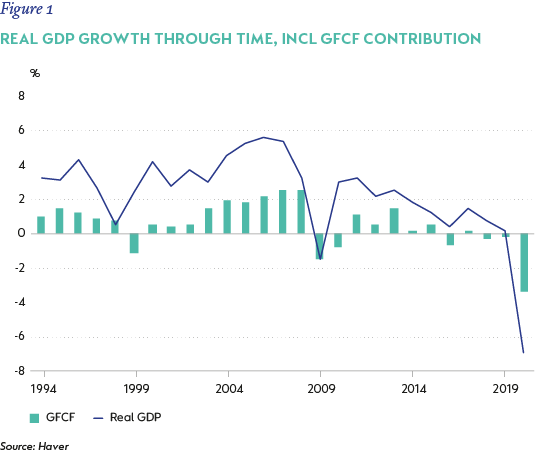 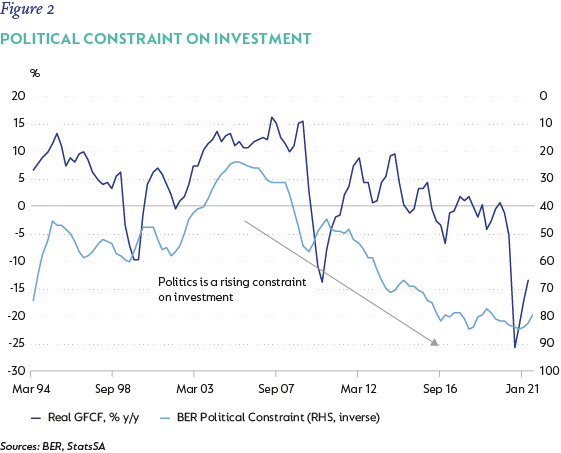 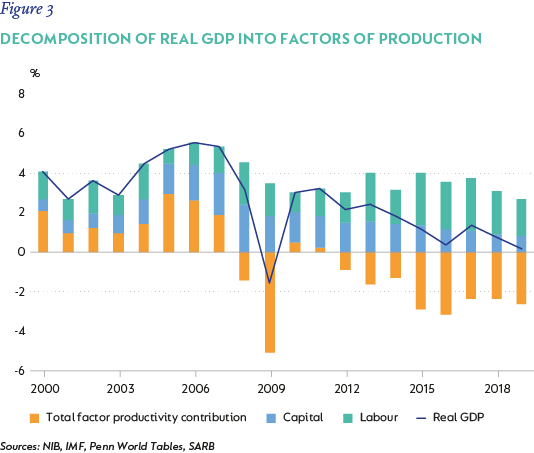 We need to hurry up and deliver

“The trouble is, you think you have time.” – Gautama Buddha