The next generation of big bets 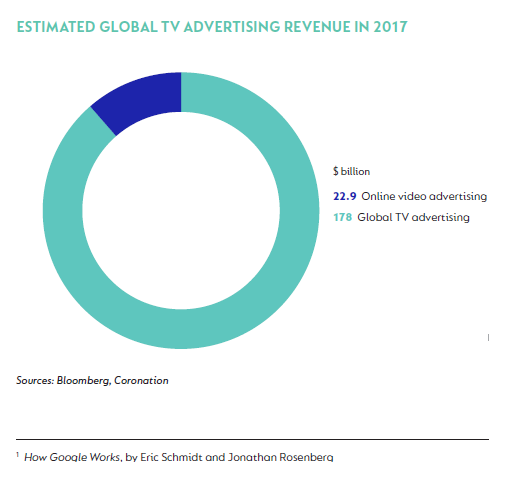 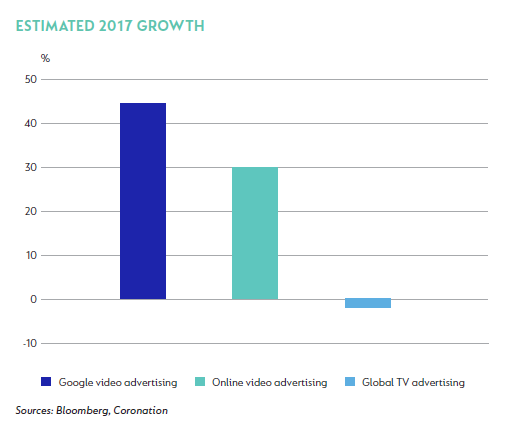