Floris joined Coronation’s Global Frontiers investment unit as an investment analyst in August 2012. He completed his studies at the University of Stellenbosch in 2008 and qualified as a Chartered Accountant in 2012. 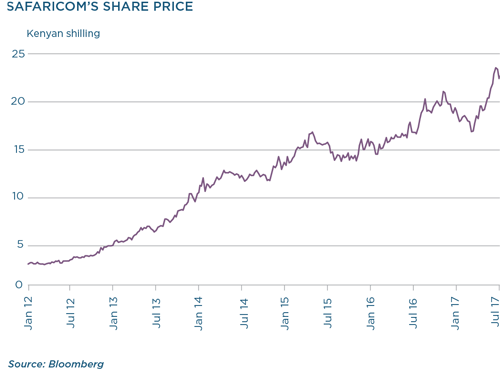 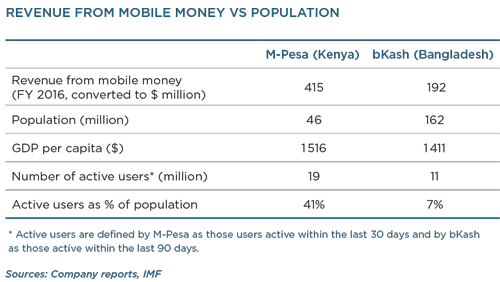 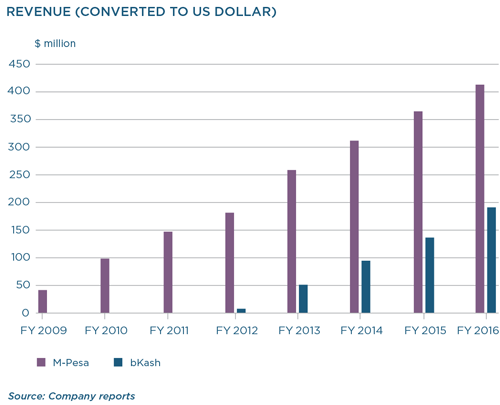 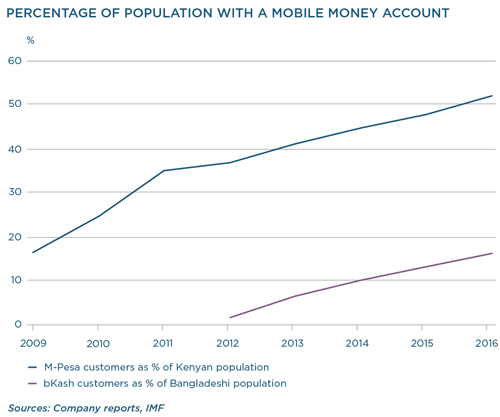