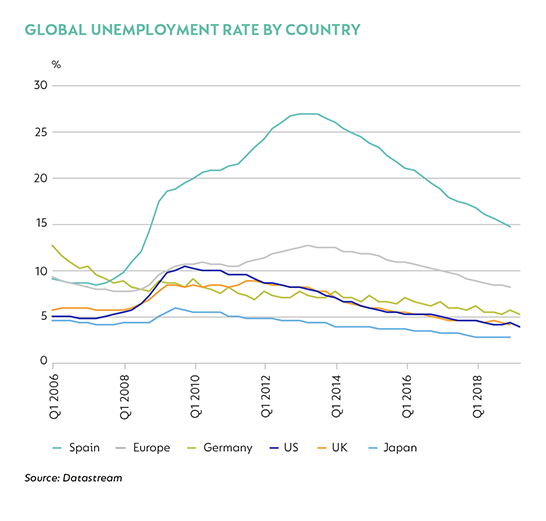 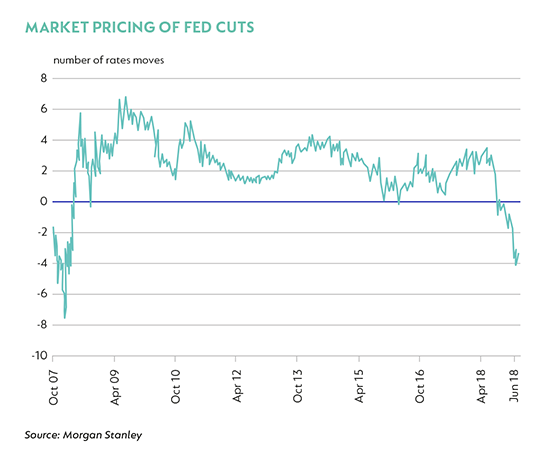 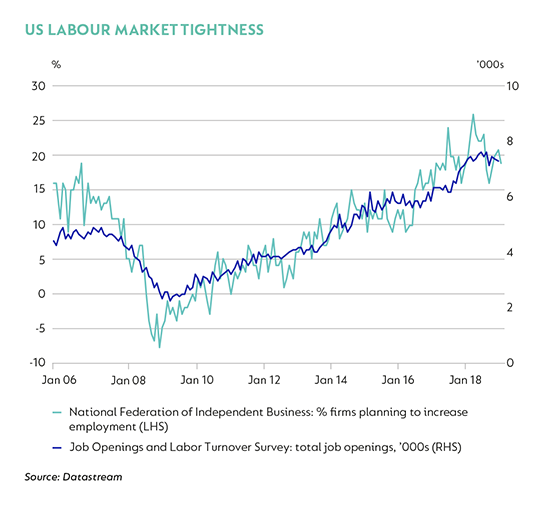 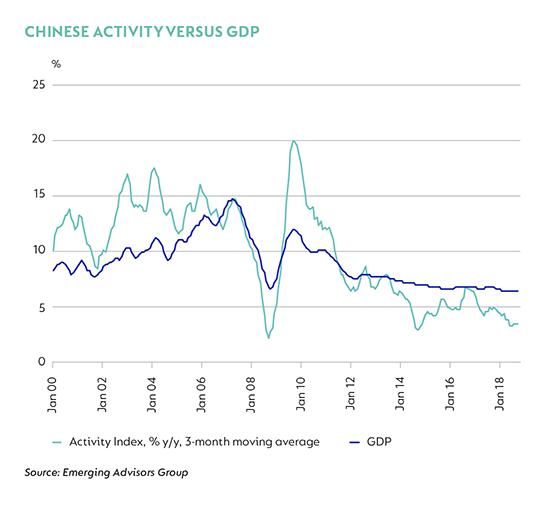 In closing, an ongoing, escalating risk to global economic outcomes is the loosening of traditional geopolitical alliances and an escalation in regional tensions, any number of which could have a significant impact on markets in coming months. The recent intensification of hostility between the US and Iran is almost certainly not over, but the longer game remains the strategic tension between the US and China, which we expect will continue for the foreseeable future.