Lisa is an equity analyst in the Global Emerging Markets investment unit and has more than 16 years' investment experience. 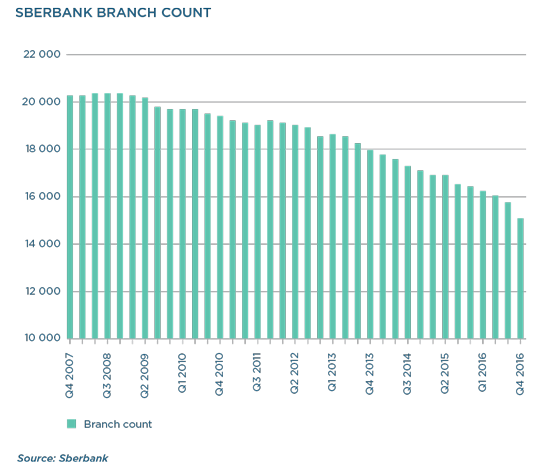 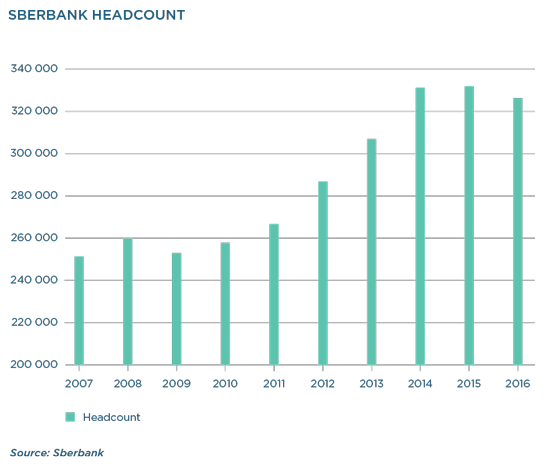 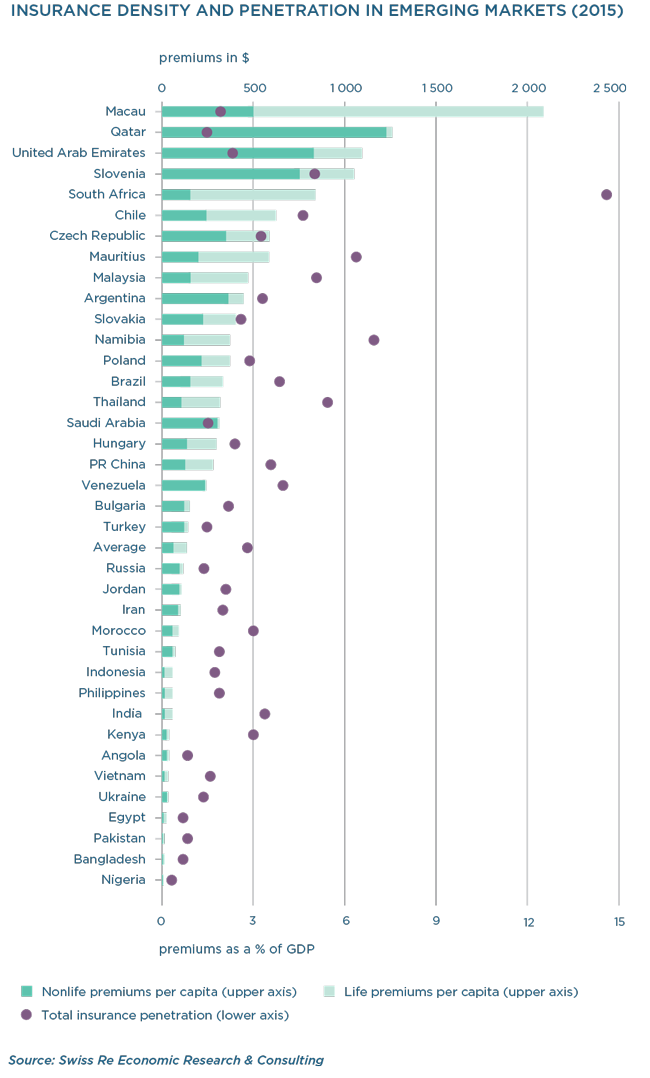