Iakovos joined Coronation as a global emerging markets equity analyst in November 2013. He studied Economics at the University of Athens (2004) and International Affairs at Columbia University (2009). Iakovos is a CFA charterholder. 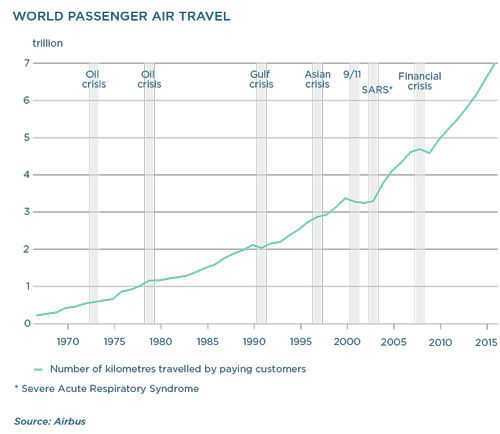 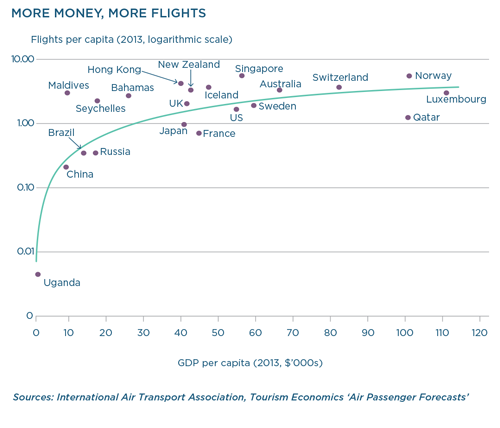 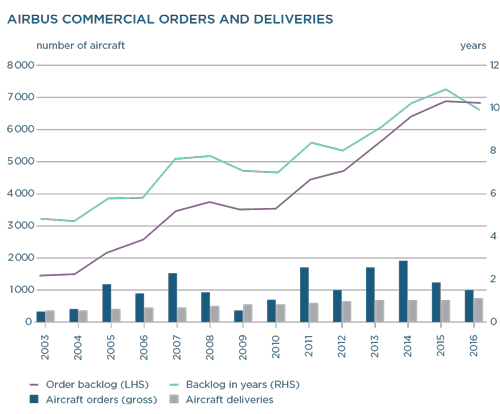