<span>Pallavi is a senior portfolio manager responsible for the co-management of institutional portfolios within the Absolute Return strategy as well as the Coronation Balanced Defensive and Capital Plus unit trust funds. She has 17 years’ investment experience. She also has research responsibility for certain large capitalisation shares listed on the JSE.&nbsp;</span> 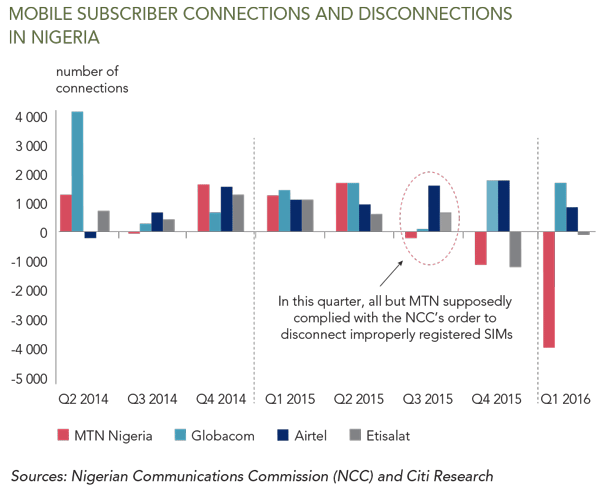