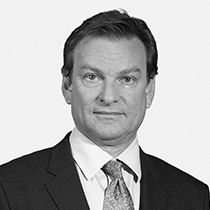 Dirk has been in the industry since 1991 and joined Coronation in 1998. His research background covers most sectors outside of financials, and spans resources, heavy industry and global consumer staples. He has, at different times, managed general mandates as well as the Coronation Resources and Industrial unit trust funds. Dirk is currently the co-manager of a large segregated industrial mandate. 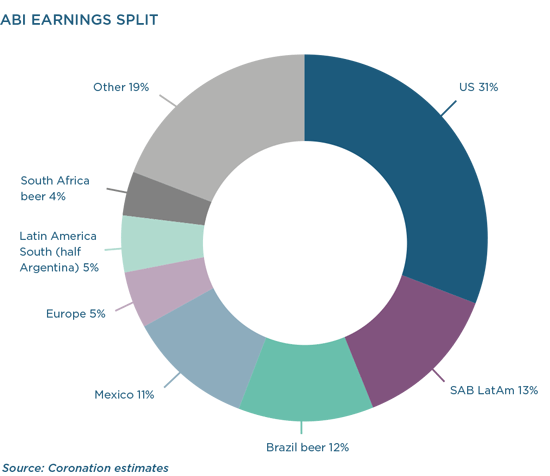