Nishan is Head of Fixed Interest and has 16 years of investment experience. 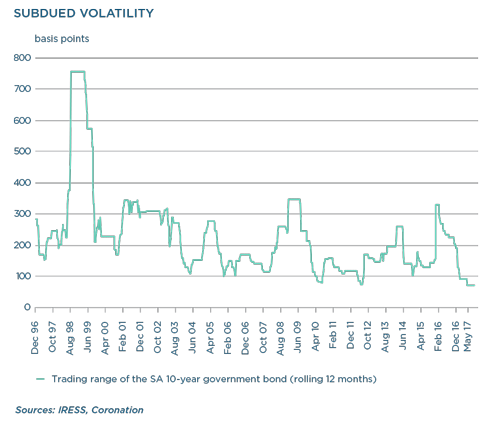 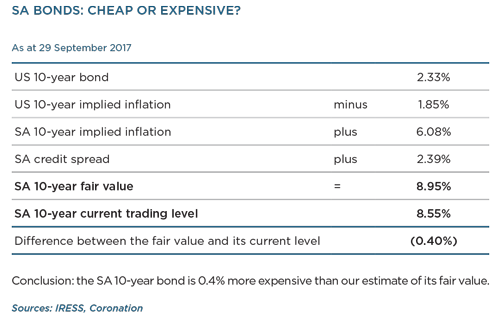 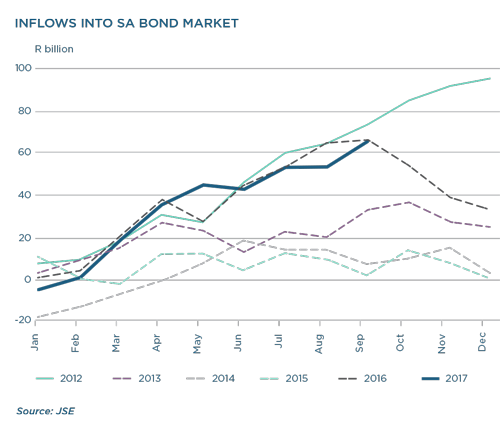