What a year it was! 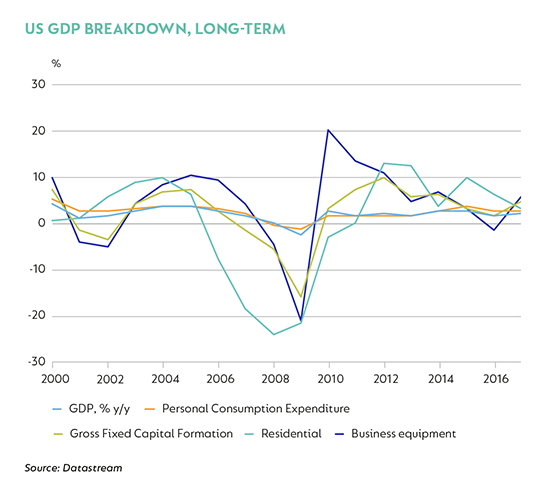 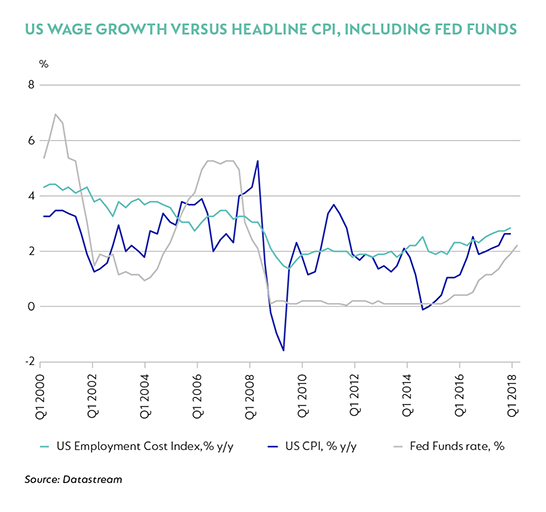 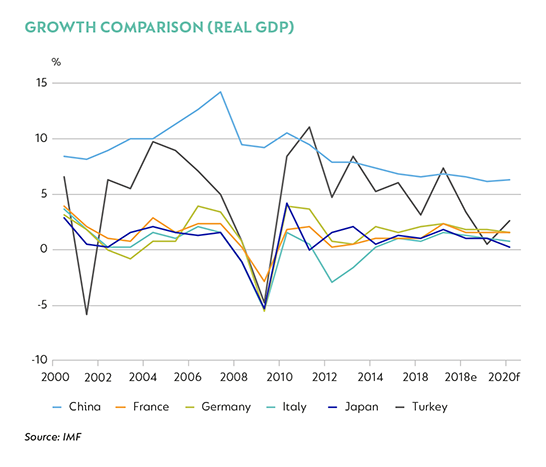