Nishan is head of Fixed Interest and responsible for the investment unit's process and performance across all strategies. He also manages all fixed interest assets. Nishan has 18 years' investment experience. 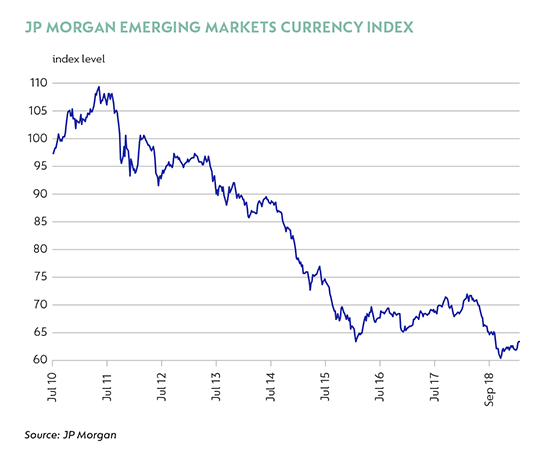 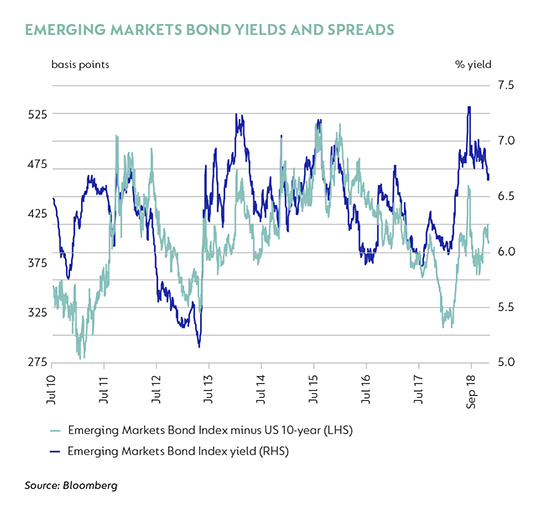 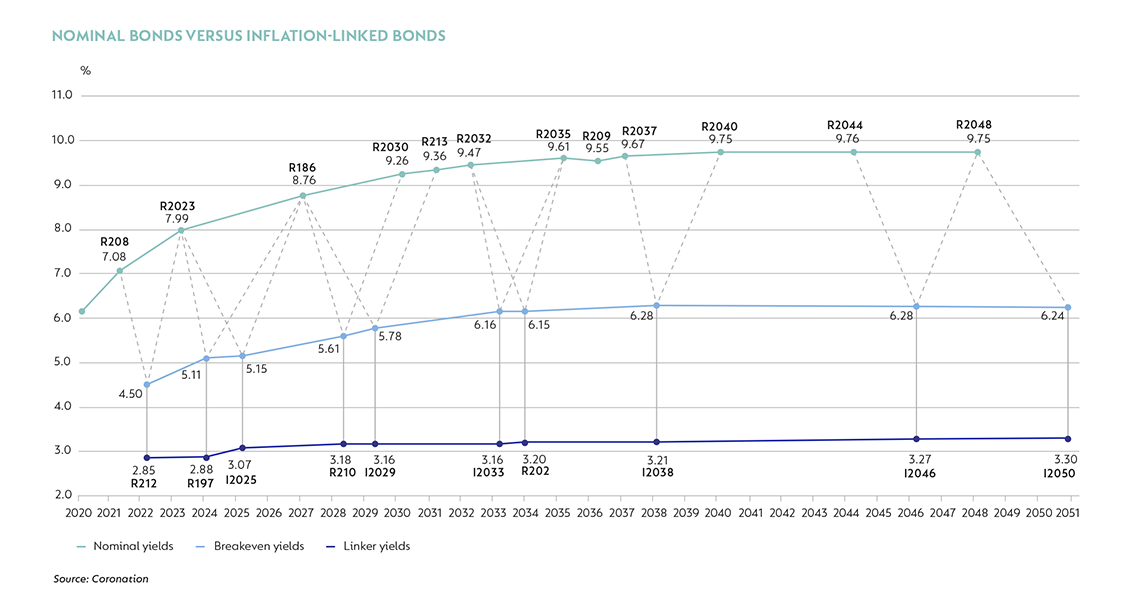