The winds of change blow through the Americas 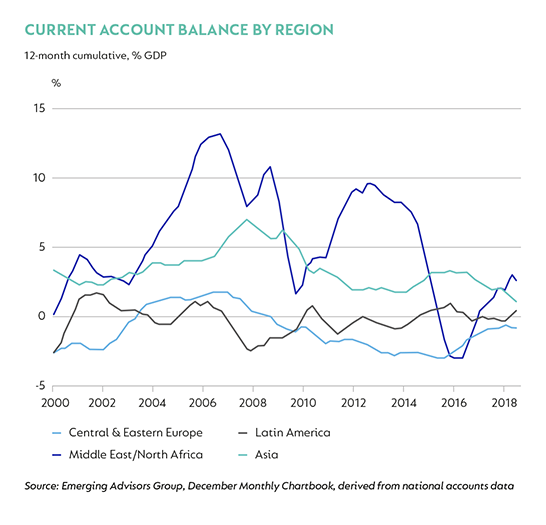 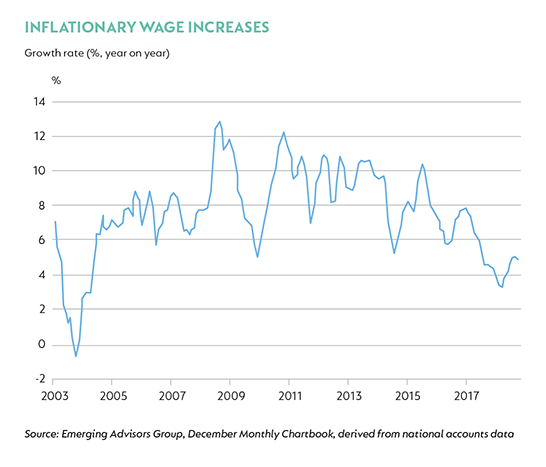 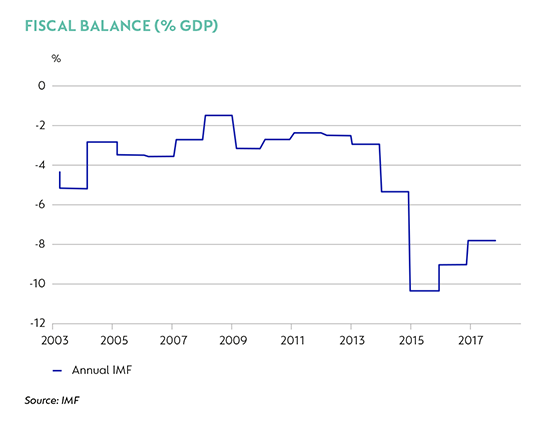 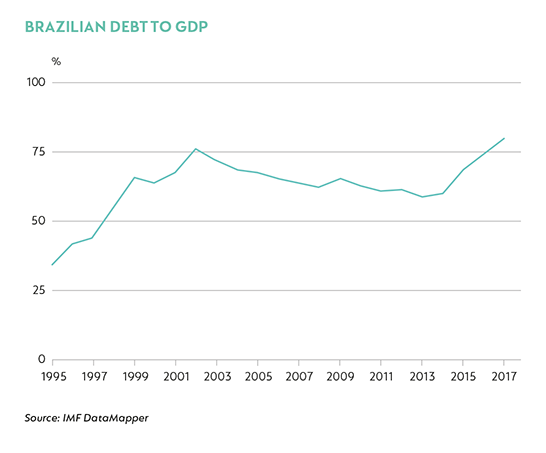