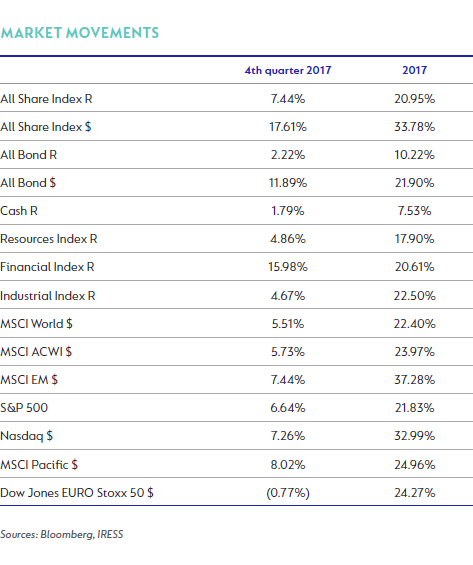 “You can’t always get what you want, but if you try sometimes you just might find you get what you need.” – The Rolling Stones