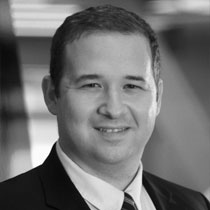 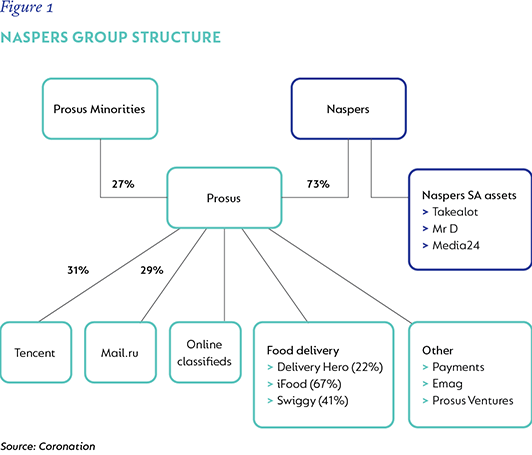 It’s not just about Tencent, games and China